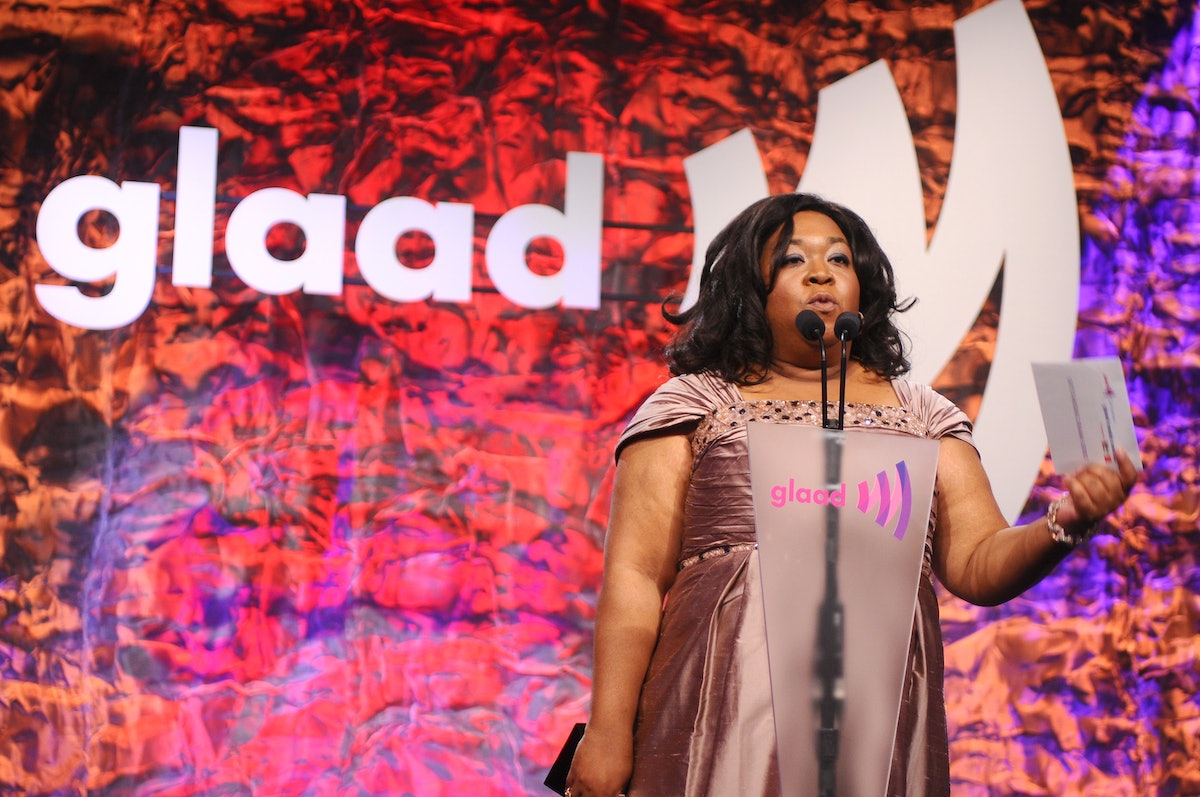 In the wake of the very straight, very white, very male Oscars nominations, there’s one awards show for whom diversity is everything. In January, the Academy Awards shocked the world by snubbing the changing tide of America and voting in the whitest selection of nominees in 17 years. Not a single person of color was nominated, and hardly any women were recognized either. But where the Academy failed, GLAAD succeeded. This year in particular, the GLAAD Media Award nominees highlights not only LGBTQ films and television shows, but also shows off the talent of women and people of color.

Seven of the eight Oscars Best Picture nominees are written and directed by men and feature male protagonists. By contrast, the GLAAD Best Picture category contains 10 films total, and half of them are written by people of color. The diversity in that category stretches from Brazilian directors to Asian writers and captures an incredibly wide range of talent. Three of the films also feature female protagonists, and one was written and directed by two women.

The television category is just as inclusive. Of the shows nominated for Drama and Comedy, eight were created by women, and two were created by women of color. Drama did especially well with six of its 10 shows featuring female creators. (Thanks to the wonderful Shonda Rhimes with Grey’s Anatomy and How to Get Away With Murder.)

It’s interesting to me that GLAAD was able to nominate so many diverse films and shows when they also had to stay within the LGBTQ theme. The Oscars, on the other hand, had a hundred more films to choose from, with no restriction on topic or theme, and somehow still ended up featuring next-to-no diversity.

I hope this changes next year, but, for now, in the wake of the Academy Awards’ foolishness, let’s all pay attention to the GLAAD Media Awards instead. It deserves recognition for its all-around inclusiveness of sexual identity, people of color, and women. I can only hope the Oscars nominees list looks more like this nominees list next year.

Why Market to Women of Color?

MEET FACE TO FACE WITH THOUSANDS OF WOMEN armed with the buying power to purchase great products and services.

Women represent 85% of consumer spending and that translates into a $5 trillion market. The Women of Color Expo provides you with unprecedented opportunity to reach thousands of women with a high degree of disposable income to spend on services and products for themselves and their loved ones.